And I can say without a doubt that the wealth of memories from my weekend spent at The Ritz-Carlton New York, Central Park will remain with me for a lifetime. I love being in the center of the big city with Central Park on my doorstep…literally. 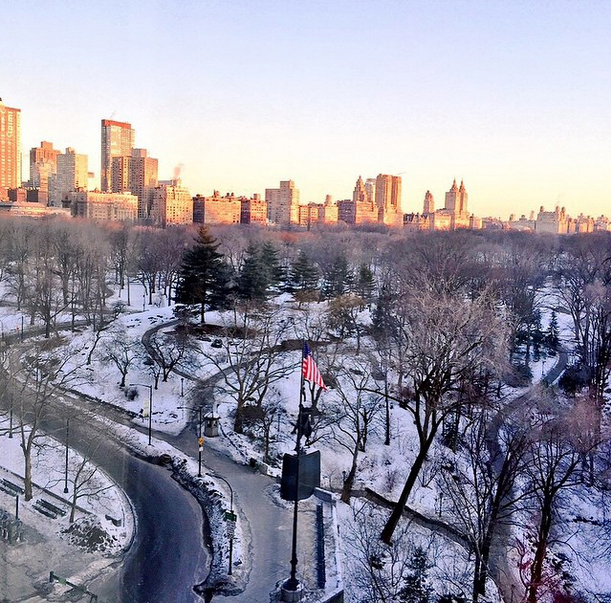 Who hasn’t heard of Central Park? Not only is it the U.S.’s urban park with the most visitors, it’s also one of the most filmed locations in the world. Central Park’s grand opening was in 1857, introducing New York to its 778 acres of city-owned land. It was later expanded to its current size of 843 acres.

Inside The Ritz-Carlton, all warm and cozy despite the winter weather outside, I thoroughly enjoyed the personalized attention from Tina Tza, Ritz-Carlton Entertainment Sales & Public Relations Coordinator and her courteous team. 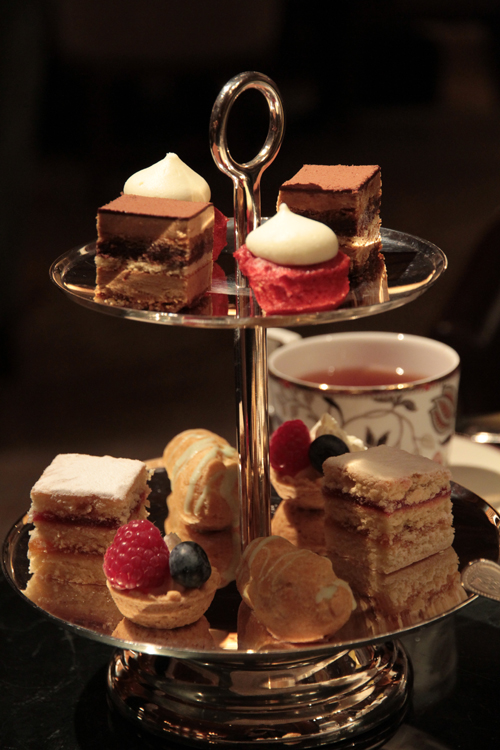 Few hours in life are more agreeable than the hour
dedicated to the ceremony known as Afternoon Tea. ~ H. James

Even the General Manager of The Ritz-Carlton, Elizabeth Mullins, took the time to stop by to say hi while I was enjoying afternoon tea in the legendary Star Lounge.

Since it was a bit cold on my weekend in NYC, I took the opportunity to luxuriate in the private Ritz-Carlton Club Lounge, an option offered to Ritz guests. The lounge provides a retreat for leisure guests and business travelers that is far removed from the city’s hustle. With private check-in and check-out, as well as a dedicated concierge who can arrange things like dinner reservations and Broadway tickets, it certainly was a wonderful experience.

But to be honest, even if you decided never to venture into the city for a meal, the Club Lounge’s varied and delicious assortment of food and treats throughout the day would satisfy even the most discerning palette.

When you do make it out, the city’s famous Fifth Avenue and Madison Avenue are fabulous and just steps away, featuring the flagship stores of legendary luxury brands, such as Prada, Gucci, FAO Schwartz, Bergdorf Goodman, Tiffany’s (yes, the one from the movie!), and even the largest retail Apple Store.  If you can’t quite decide where to go, or don’t want to brave the crowds, the Ritz-Carlton’s concierge team can arrange personal shopping services or a private, chauffeured tour of the city’s best stores and boutiques.

And just 10 blocks south of the hotel are the famous duo of Broadway and Times Square. Before you give up on those shows that seem sold out, talk to The Ritz-Carlton’s concierge, who can make magic happen. Also, great discounts to “same day” shows can be purchased at the Times Square TKTS booth. The current production of Kinky Boots was excellent, and provided two hours of smiles and lasting memories. 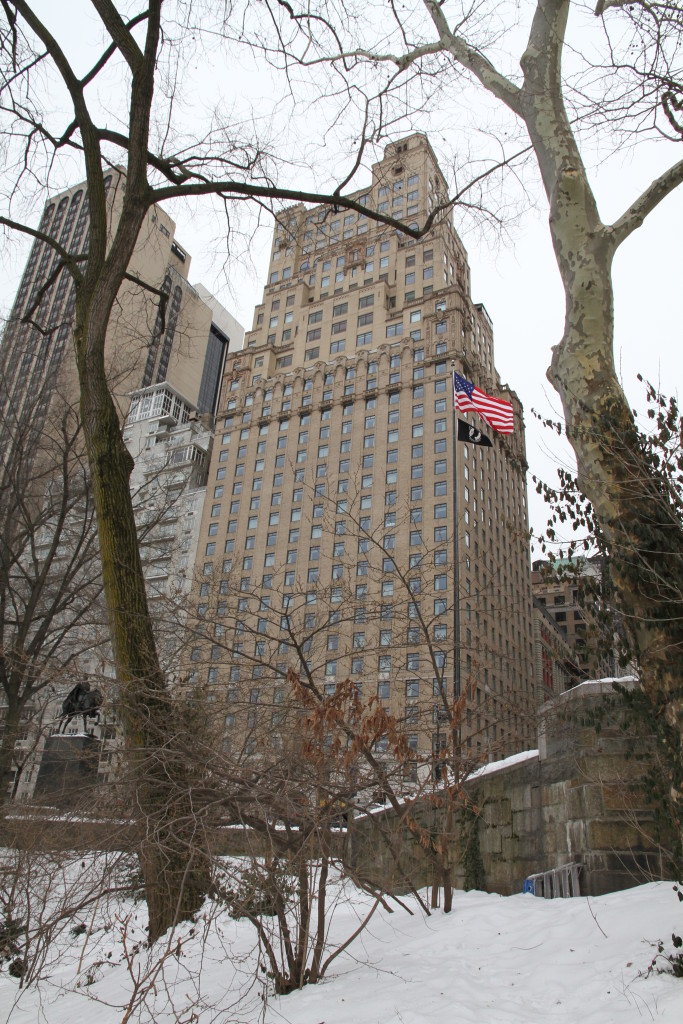